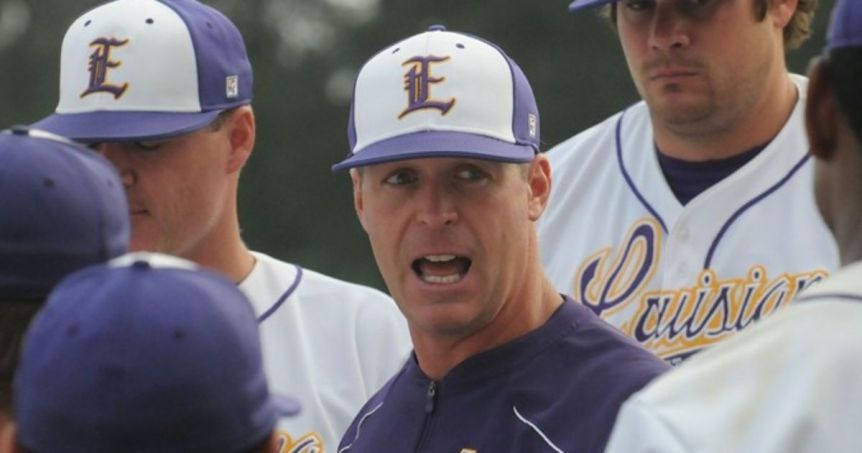 “You must have confidence in order to succeed in any role in life; confidence comes from being prepared.”

That’s the view of athletic director and baseball coach Jeff Willis, who has led the LSU-Eunice Bengals to five national championships in 10 years (2006, 2008, 2010, 2012, and 2015), and to the Division II Junior College championship game last season.

The work ethic and the attitude of leaders are two key ingredients of success, as well as the ability to bring out those attributes in those that they lead. Two other keys are commitment on the part of everyone to be successful and the confidence that they can reach high goals, things that also begins at the top,

“Committed people will not follow uncommitted people very long,” he said “You must lead by example and pursue goals with passion. Nobody wants to work for a weak leader,”

Just as important, he said, “You must have confidence in order to succeed in any role in life; confidence comes from being prepared.”

Willis, who grew up in a small town in the Texas panhandle, says the successful program at LSU-E is partly because of the character he finds

among young men in south Louisiana and because of the support of the people here.

“I coach at a two-year school, and that means that my roster is constantly changing, Willis said. “I have to constantly rebuild the chemistry of my team, find and develop new team leaders. That job is made easier, he said, because of a south Louisiana work ethic that is unlike any other he’s found as he travels the state and region recruiting athletes.

In south Louisiana he finds “great kids with a high level of integrity,” he said.

That work ethic is tied to another Willis tenant: Winners must earn the right to win—individually and as a team.

Earning that right, he said, comes from the combination of ethic, attitude, passion, and other attributes, including willingness to do “the dirty work,” holding true to principles, and looking forward in the face of adversity.

“We don’t win every game,” he said, “and we can learn from mistakes. But we must live in the present and work for the future, not dwell on the past.

“You’ve got to move forward, or you will fall back,” he said.

Bill Rodier, director of St. Landry economic development, noted in opening remarks that “the quality of life in St. Landry Parish five or ten years from now depends very much on the leaders we develop today.”