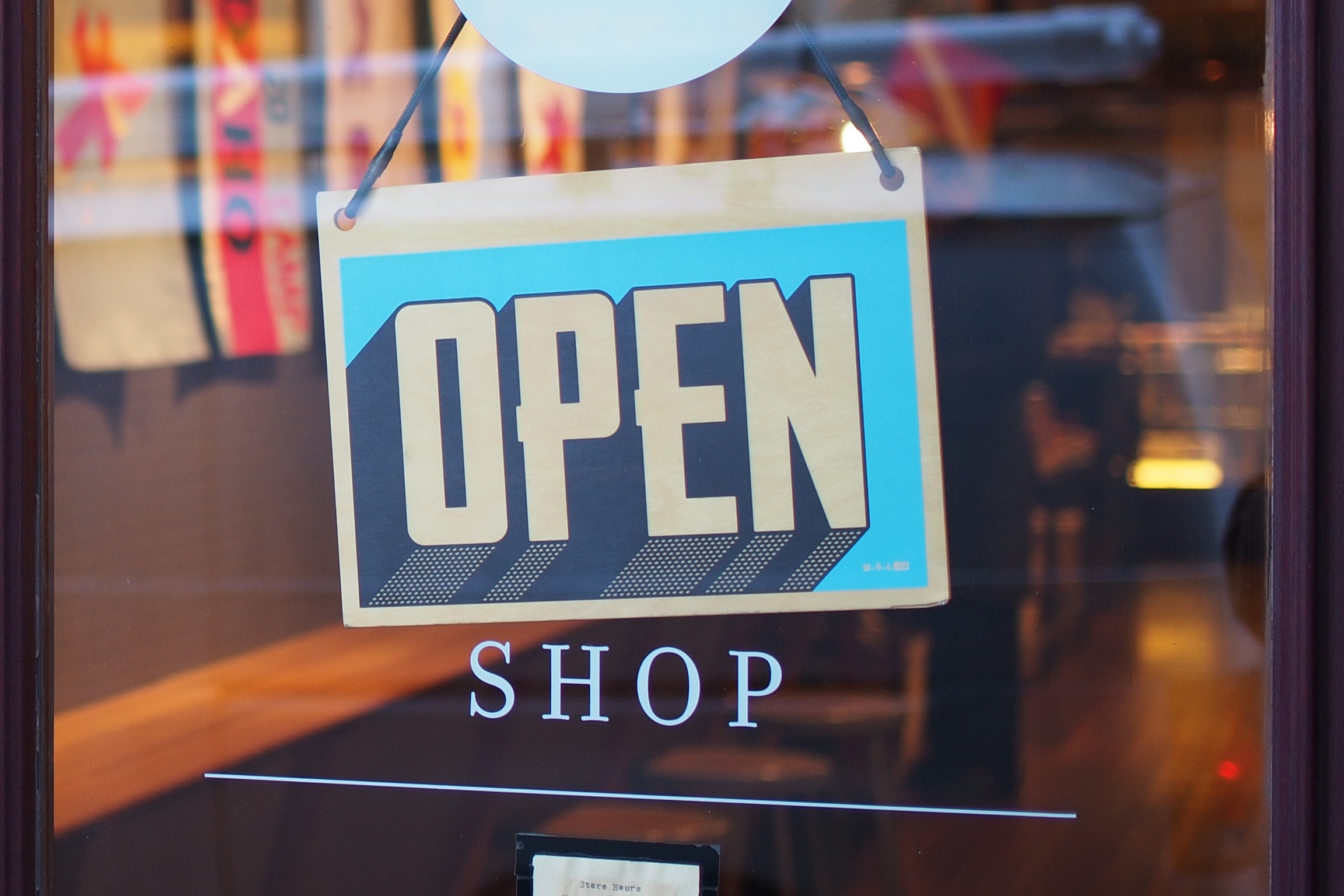 Sales tax collections in 2019 of more than a million dollars more than the year before mirror a growing and more diversified retail base in St. Landry Parish, officials say.

St. Landry economic development director Bill Rodier has noted that “more retail options” are becoming available to St. Landry shoppers and that a trend toward more residential development in the parish will bring more interest from retailers.

Rodier also pointed out that a primary CSLEDD goal is developing particularly the I-49 corridor as an attractive and profitable place for retail development.

Besides funding infrastructure improvements, the district has commissioned creation of a master plan for development of Evangeline Downs property at the I-49-U.S. 190 intersection that includes some 140,000 square feet of retail and commercial space that has drawn the attention of national developers.

The tax numbers may also reflect that shoppers are buying into the idea of supporting St. Landry communities and businesses by shopping locally. The St. Landry School Board has taken the lead in a campaign to remind shoppers that, aside from providing jobs and income, local businesses are more likely to support important community projects.

Rodier also notes that part of those increased sales taxes stem from tourism in St. Landry, which has shown a consistent growth of about 10 percent per year over the last several years.

“Add to this a new initiative to redevelop the heart of Opelousas as a retail and commercial center, projects by other St. Landry communities to build and support their businesses, and a steady increase in residential development that brings affluent shoppers to the parish, and you can easily see momentum growing for even more expansion and diversity in the parish retail picture,” he said.