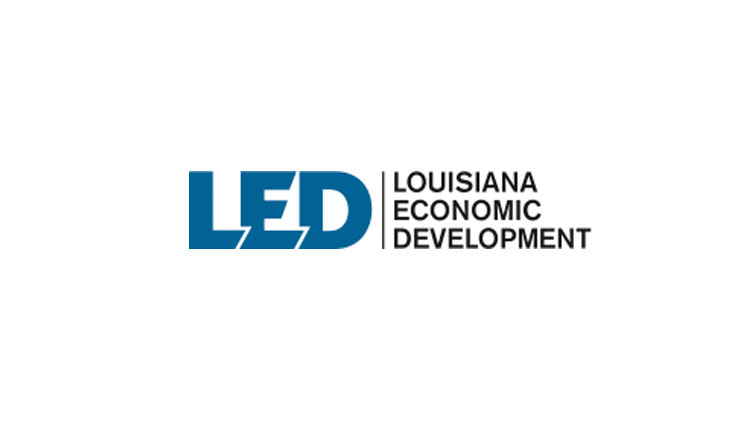 St. Landry Parish has taken another important step in the economic development of the heart of the parish with official designation of a 46-acre site on I-49 as “shovel ready.”

It is the first site in the parish to be certified under the rigorous Louisiana Economic Development Certified Sites Program, but it won’t be the last, according to St. Landry economic development director Bill Rodier. In announcing the certification, he and parish president Bill Fontenot noted that a similar announcement is only weeks away for prime property in the Port Barre-Krotz Springs area along U.S. 190, the parish’s other major highway.

Development specialists with the regional economic development organization, One Acadiana, the Entergy energy company, and others, worked with St. Landry officials and the landowners to work through the process to certify the Blue Andrus property just north of the C&G Containers facility near Grand Coteau.

The process is designed to show that the site can be ready for full development within 180 day with no surprises for the company investing in it.

Rodier said the property may attract one large tenant or several smaller ones, but that “it is not a question of ‘if’ this site will be developed, it is only a question of ‘when.’”

Fontenot was as optimistic as Rodier about the prospects for St. Landry and for all of Acadiana.

“We have valuable land bisected by two of the state’s major roadways just waiting to be developed, and it will be,” he said. “The result will be jobs for the people of St. Landry and successful businesses that grow and diversify our parish economy.”

“I’m very pleased to see this site certification completed,” Fontenot said. “I know it takes a strong team effort to make these things happen and I believe these kind of team efforts will continue to make great things happen in our parish and in our region.”

He and Rodier each especially noted the work done by Zach Hager, a development specialist for One Acadiana, as did Troy Wayman, One Acadiana president and CEO.

“Having an inventory of certified sites helps tremendously when we are communicating to decision makers that south Louisiana is a great place to start, relocate, or expand their business,” Wayman said.

St. Landry’s I-49 corridor has already begun to attract investors. There are currently nine projects under way or about to get under way with $38 million in capital investment in the parish and the creation of some 200 jobs,” Rodier said. He predicted that investment will grow as the newly created Central St. Landry Economic Development District completes infrastructure projects to make properties along the highway more attractive, and that it will happen “sooner rather than later.”

Meanwhile, Fontenot said parish officials are participating in an effort called the Midway Project, to develop and promote the I-49 corridor from I-10 Parish to Exit 27 at Lebeau as a prime development area midway between New Orleans and Shreveport.

Rodier notes that St. Landry’s location makes it an easy drive from the major Louisiana cities of New Orleans, Baton Rouge, Alexandria, Shreveport, and Lake Charles, as well as major metro areas such Dallas, Houston, and Mobile. That access is attractive not only to retailers, but also to businesses who rely on good transportation for shipping and other needs, he said.