St. Landry is conveniently located, close to major cities but far enough away to provide residents and businesses with a unique identity and the many benefits of locating in a rural community. Still, it is easy to get around here. Whether needing to head to a meeting in Lafayette or moving products throughout the country; our road, air, and water transportation make it easy to reach your final destination. 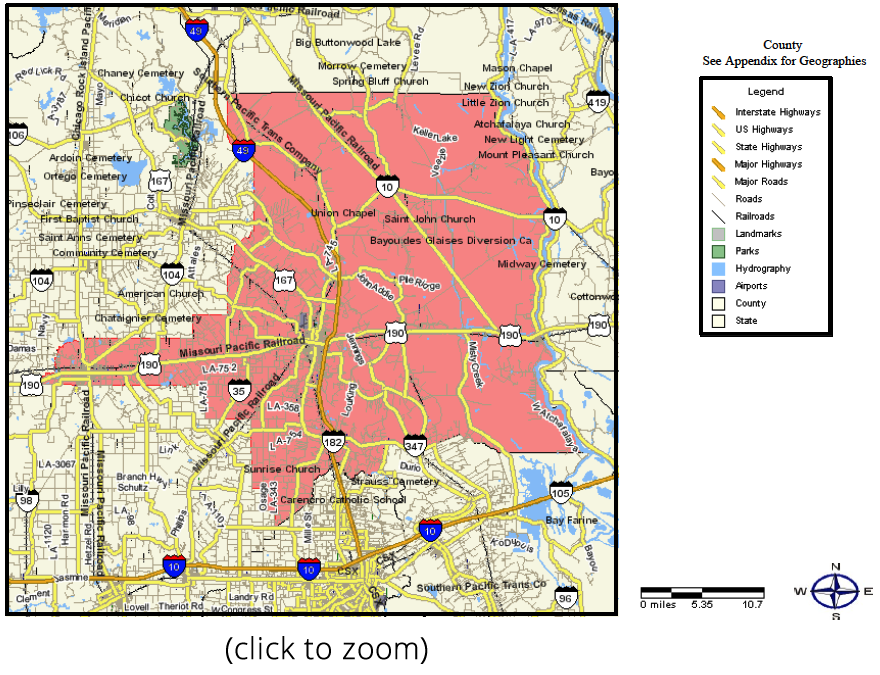 Serving the needs of aviators for nearly 60 years, the St. Landry Parish Airport is located in the city of Opelousas.  Ahart Field offers hometown friendly people and service without the hassle of dealing with controlled airspace. A 6,000 - foot north/south runway and a 4,000 - foot crosswind runaway allows access for most general aviation and business aircraft.  Competitive fuel prices on both 100LL and JET - A fuels with 24 - hour service makes a great incentive to stop by. 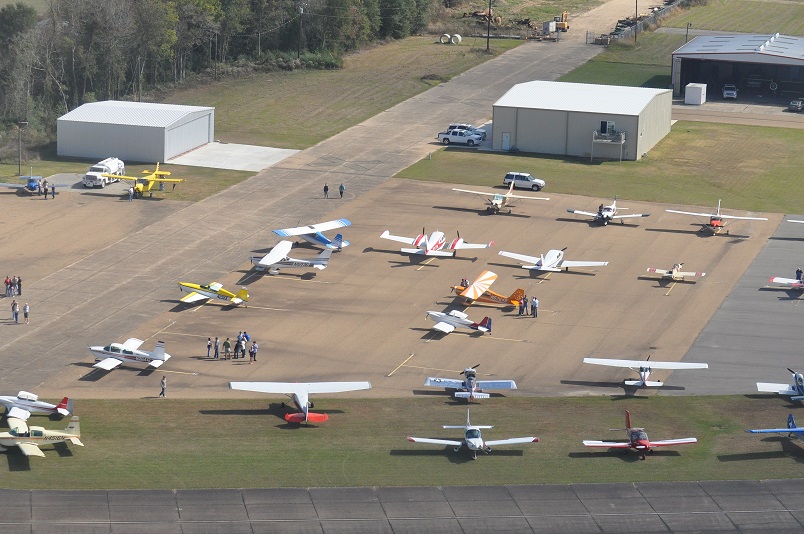 Located in Krotz Springs within St. Landry Parish, the Port Krotz Spring has a general cargo T-Dock spanning 145 feet wide and extending 220 feet into the Atchafalaya River with a 25 - foot wide roadway.  The river is maintained at a depth of 12 feet by the U.S. Army Corps of Engineers. The port channel is approximately 1,000 feet wide, providing ample clearances for anchorage and fleeting. Six docks are operated here, a site where oil and grain products are handled - more than 2.8 million tons of cargo (liquid and dry bulk).  Rail Service is within 1/2 mile and interstate within 17 miles. Businesses operating in the port employ more than 270 workers. St. Landry Parish is not directly served by passenger railway, but the Amtrak station for the Sunset Limited (east and west route) is located just 20 miles south in Lafayette, while The City of New Orleans (north and south route in the central U.S.) is less than two hours east of Opelousas in Hammond.  Amtrak's The Crescent serves the Eastern Seaboard and New Orleans Union Passenger Terminal is located two and a half hours east of the city. 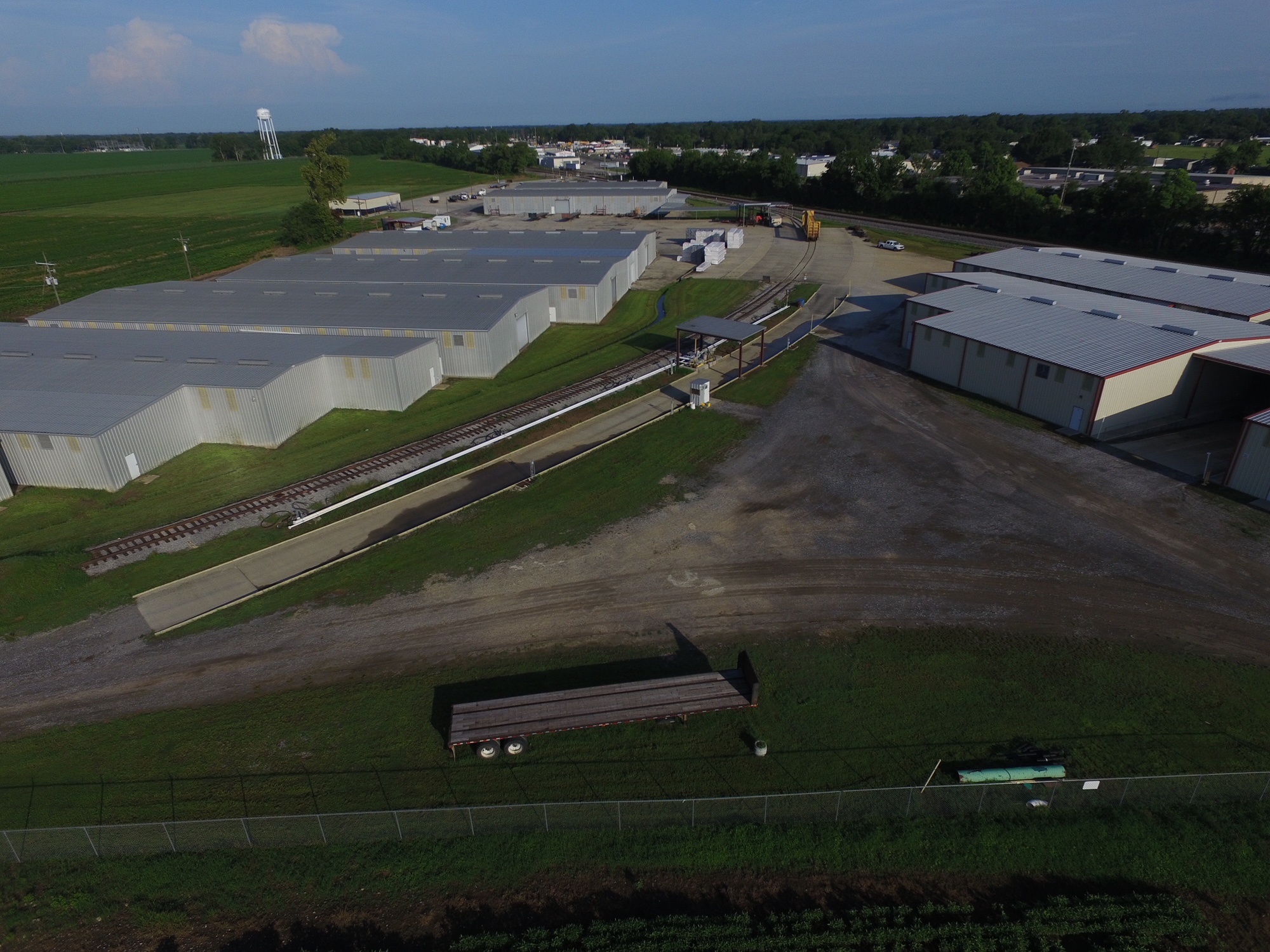