Large signs on I-49 are now helping to show off one of the most promising areas for development in St. Landry Parish and all of Acadiana. They mark the entryways to the Central St. Landry Economic Development District, which stretches along the interstate from Harry Guilbeau Road to U.S. 190.

More than thirty new businesses have moved into the district in roughly the past 30 months, and more are on the way, according to Bill Rodier, St. Landry economic development director.

The signs are part of CSLEDD’s effort to showcase the area and the work being done there, according to board member Ammy Hamilton, who shepherded the sign project through fourteen months of highway department and other regulatory red tape.

"The board discussed how we could best identify where our district began and ended to the public,” Hamilton said. “It took some time to navigate through the DOTD permitting process, but we were finally successful. The signs have been ready for installation for a couple of months but our active hurricane season caused some delays in installation.

“It is important that local residents can see the improvements we have made and are continuing to make in the Central St. Landry EDD,” she said.

Those improvements seem to be paying off. The businesses recently moving into the area include auto dealerships, medical facilities, restaurants, professional offices, and a variety of retail stores. Rodier says several other restaurants are actively planning to locate in the corridor,

another health care office suite will begin construction “in the foreseeable future,” and “it should not be a question of if, but how soon and what size of an RV facility locates near Evangeline Downs.”

During the same thirty months, fourteen new homes, each valued at $250,000 or more, have gone up in the Clos Du Bois subdivision and Rodier says “it is also probably not a question of if, but how soon a large new residential subdivision comes in south of Clos du Bois.”

The growth, according to CSLEDD chairman Frank “Buddy” Helton can be attributed in good part to the district’s concentration on providing the infrastructure necessary to support the growth.

The district has recently opened bids for a treatment plant that will have the capacity to treat 150,000 gallons of wastewater per day and that can be quickly doubled, according to Helton. “If things start booming as we hope, and that capacity is needed, it can be done very easily,” he said.

The district has also received bids for the last phase of a project to upgrade lighting on I-49, and has contracted for an expanded mowing schedule, regular trash pickup, and spraying for weed control along the median.

“In my humble opinion, CSLEDD is and will continue to be a model of transformational growth, which is what we always intended it to be,” Rodier said. 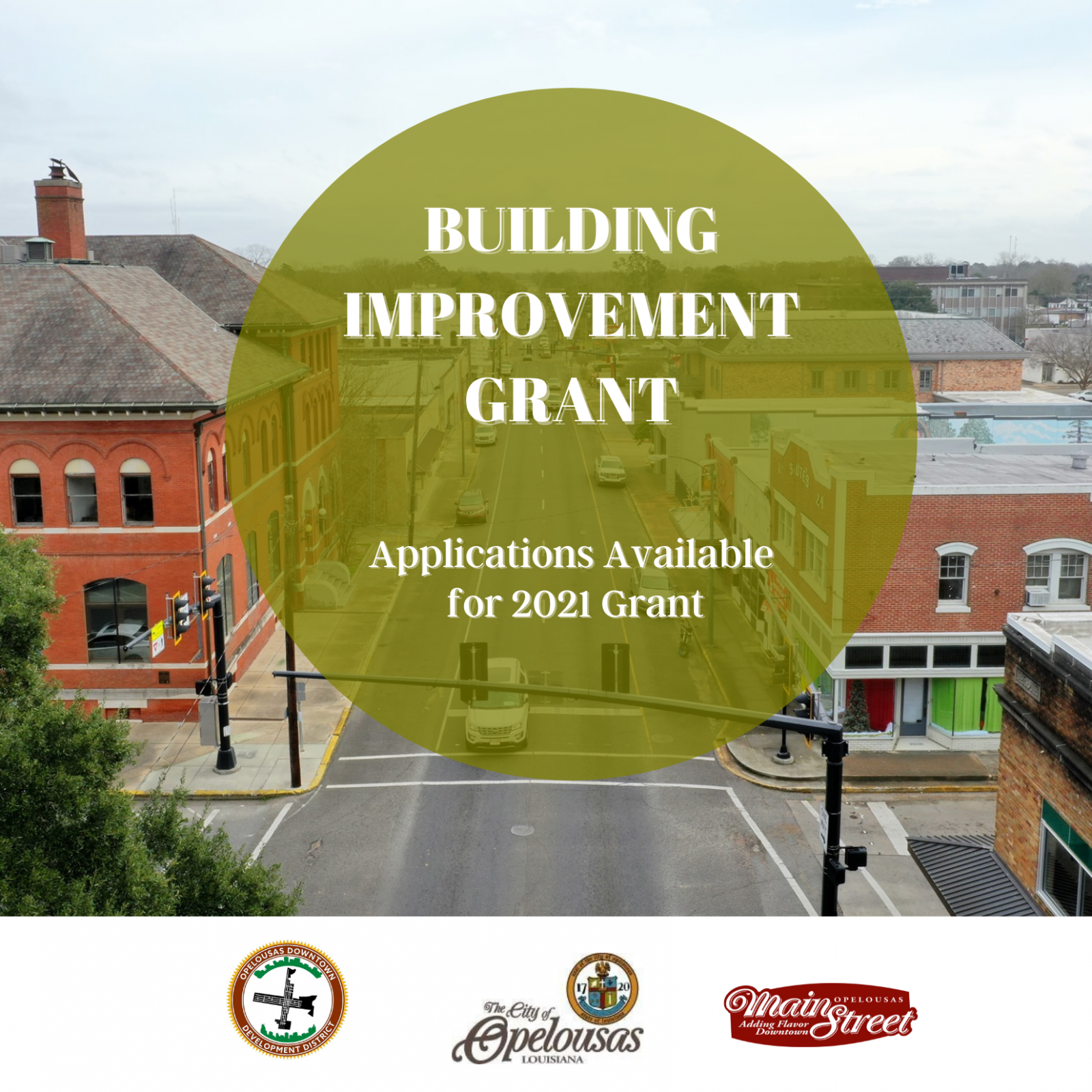